By Chris Jones on February 3, 2022 in Social Media, Uncategorized 1 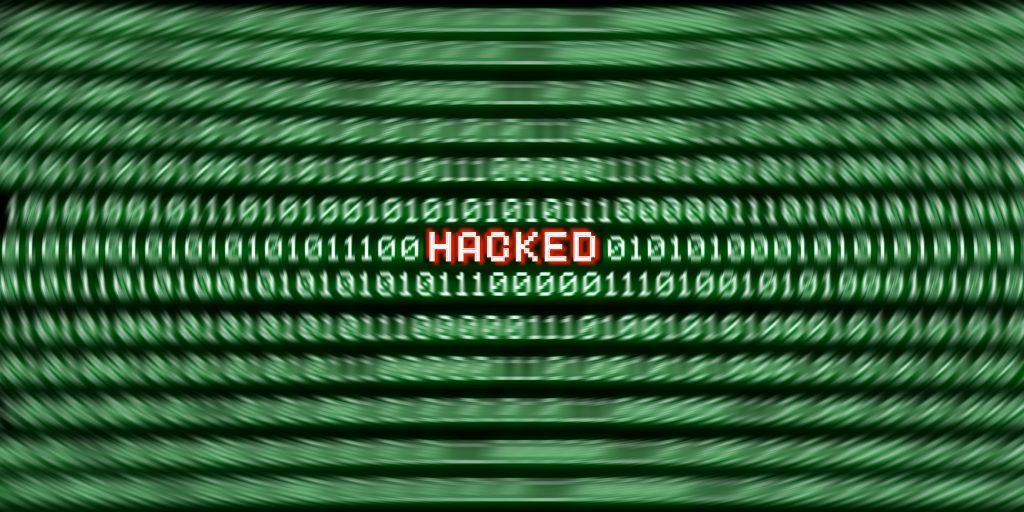 I don’t want to go into details of the ‘how’ as it was a sophisticated hack, and I am still unsure of how they did it. The bottom line is that the platform is very far from secure.

How? Again, I just don’t know for sure. I have different emails and long passwords on both accounts and I change them regularly after major projects.

I am not naïve too, we live in a world of cyber threats.

What has REALLY irked me is that absolute contempt in which Meta (aka Facebook) holds its users.

It’s clear that we users are not human beings. We are simply data to Meta. To be exploited for gain. I should not be surprised.

I had been on and off Facebook for about a year before the hack, but I did use it for three main reasons…

1. The businesses
2. Personal updates that I wanted to share
3. Contacting people that I don’t have an email for

So yeah, Facebook was pretty useful and I was happy to pay the devil for that value… Their advertising and within reason, my data, in return for the platform.

But it seems the devil has no use for me now.

Most recently my mum died as well as an old friend. Many people had commented on those two posts and now they are gone into the black hole. I had planned to circle back and re-read and send ‘thankyous.’

And having just announced Impact50 is being premiered, I can’t update the Create50 page as I was the sole moderator. So now it’s an orphaned page. No owner exists. It will never be updated ever again (unless my account is reinstated).

So this is a cautionary tale. Not so much about cyber security, which I take very seriously. And most people do.

But about platforms and their indifference to us as human beings.

I had been on Facebook for around 15 years now. I had over 4,000 relationships. And many tens of thousands of other relationships on pages and groups (some of which I may be able to recover as there are multiple admins.)

And yet, three weeks ago at 2:30am, someone or something posted TEN times in TEN MINUTES and by 2:49am the account was suspended. Spotted by an AI or algorithm I suspect.

The next morning, I had a simple message.

Your account is suspended for community violations. You have 30 days to appeal.

And that’s it. Logging in now just shows the message below… 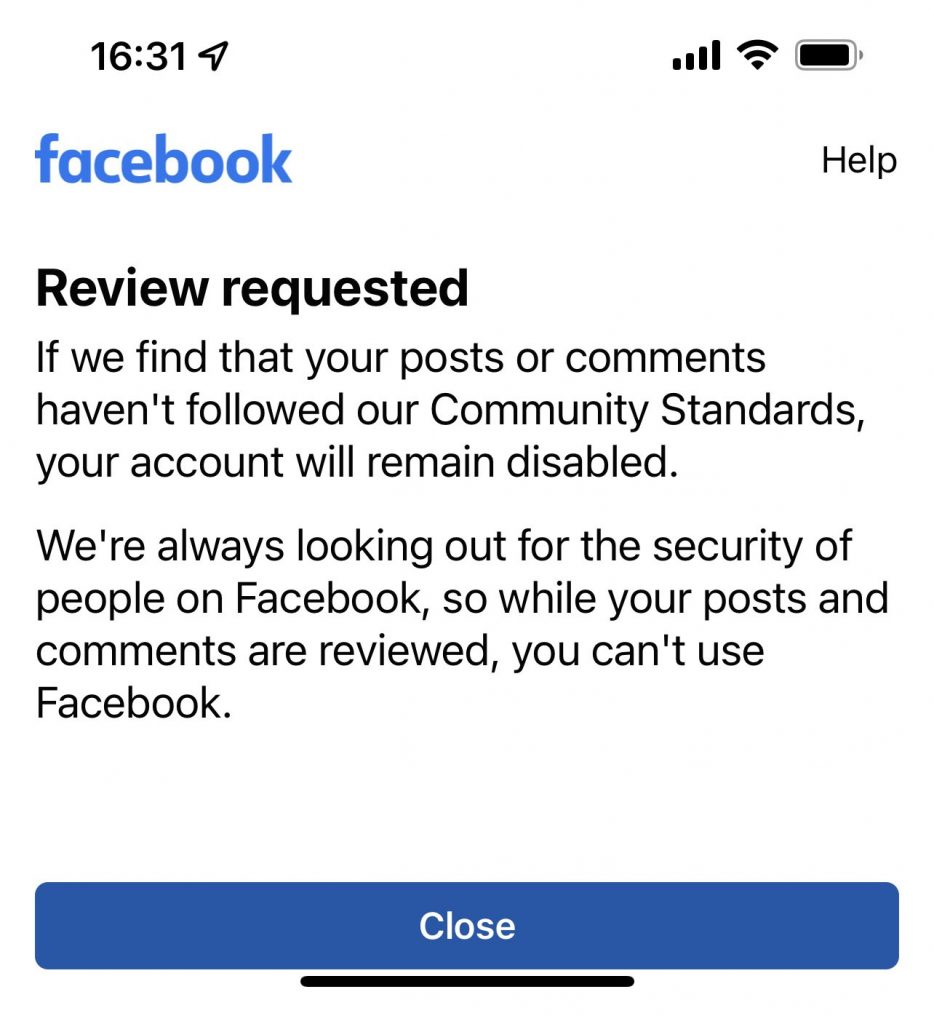 I have a few days left before time runs out and my account is permanently deleted.

It was pretty much the same deal on Instagram.

Could I see the offensive posts that got me banned? No.

Could their super mega brilliant AI figure out at this might not have been me posting? No.

Is there anyone, anything, anywhere that I can ask questions? No.

No matter what I do or where I go, I get the same short messages saying your account is suspended and there’s nothing you can do.

While I do used Facebook for business, I am glad that I don’t have a Facebook Business. If I did, I would be screwed.

So what to do?

It’s possible my old account could be resurrected, but with every day that feels less likely.

But beyond that, there’s nothing I can do aside from what I have done. Create a new account.

Maybe it’s a sign. To really step away from Social Media. I choose to see it that way.

And if you rely on Facebook or Instagram for business, build yourself some backup accounts now, so that every page or group that you moderate, has secondary access.

Still, all of this feels like so weird digital betrayal of trust.

So yeah. Tighten your security.

‘50 Kisses’... and the winner is...
Brand Engagement Like It SHOULD Be Done Today - Learning From Bodyform
12 ways to rewrite your British written spec script so it sells in Hollywood
Are we killing our creativity with social media?
Episode two of our Xmas web series goes live with 20k views!
Success is so often a mirage, the journey is so much more important than the destination
Remember That Time We Published Two Xmas Books?
Impact50: The Final Cut