Announcing The World Premiere of Impact50!​

May 31st, The Genesis Cinema, London​

Join us to celebrate in style and party like it’s the end of the world…​ ‘cos it just might be!​

Nearly a decade from conception to World Premiere, The Impact is a stunning feature film like no other.

Did we pull it out of the bag? HELL YES!

The Impact is getting its London Premiere on May 31st (Tuesday). And this film deserves to be seen on a HUGE screen with IMMENSE sound!

Where: The Genesis Cinema, 93-95 Mile End Road, London E1
When: Tuesday May 31st
How Much: £19.95 (includes a The Impact cinema poster for your office!)
Dress Code: Posh frocks and dickie bows, we will have a red carpet. 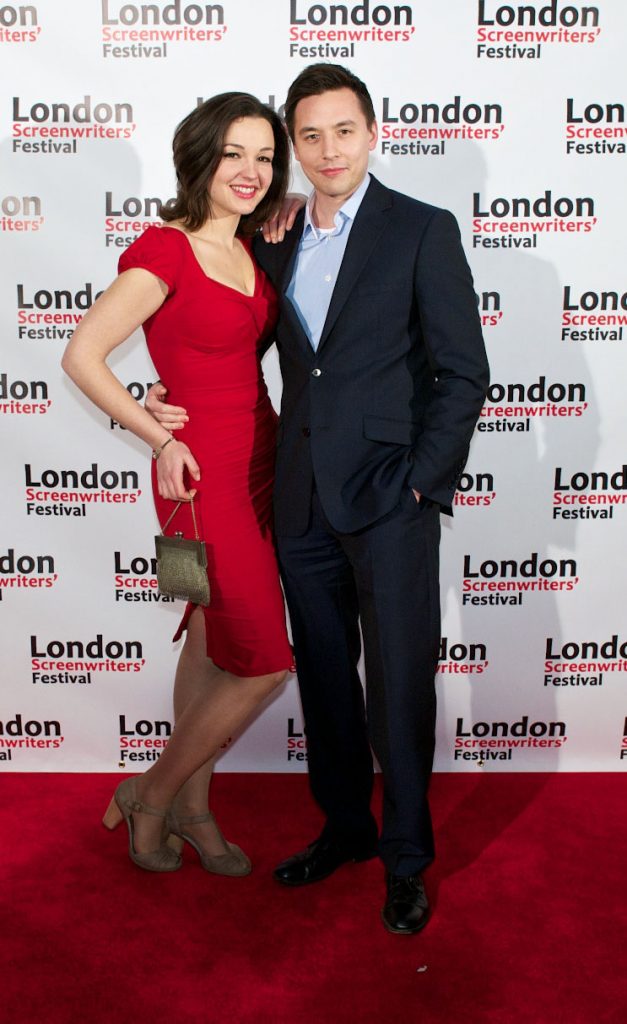 Let’s do this in STYLE baby!

It’s a red carpet do also, with photo opportunities galore, the Awards ceremony, the official Guinness World Record attempt and of course the post premiere VIP after party.

Without doubt this is the best night out in London this side of the actual apocalypse. Let’s come back together and celebrate this extraordinary feature film in style and network like rock stars.

Over 2,000 creative people have been involved in the making of The Impact. With film-making teams from all four corners of the world.

We are expecting 600 guests at what we are certain will be sell-out event. 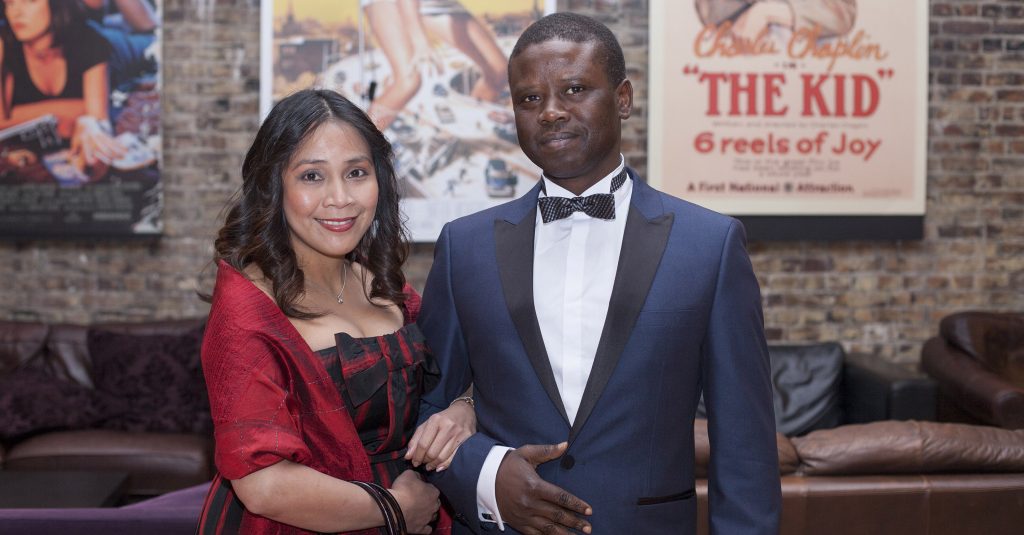 Please don’t leave it too late as the premiere WILL sell out. We will send you links to all the professional photos after the event, including your red carpet ones, and you can share them on social media.

The film is not yet BBFC certified but we expect either a 12 or 12A. There’s no nudity, no violence and not even coarse language. But don’t let that fool you. It’s emotional and intense and it will profoundly resonate.

We will see you on the red carpet!

The Watchers: Our Long Journey Into Space for #Impact50
Create50: How this all began and the magical throughline of creativity…
Grading The Impact with DaVinci Resolve
The Impact50 Countdown Has Begun… 100 days left to make your film
Filmmakers, spend one day shooting and be part of a global feature film
Impact50: The Final Cut
Impact50: The Final Cut
Grading The Impact with DaVinci Resolve