It all began with a riot. Four nights of rioting across the UK actually, but mainly in  London. It was August 2011 and walking through Ealing on my way to the office at Ealing Studios reminded me of a war zone. 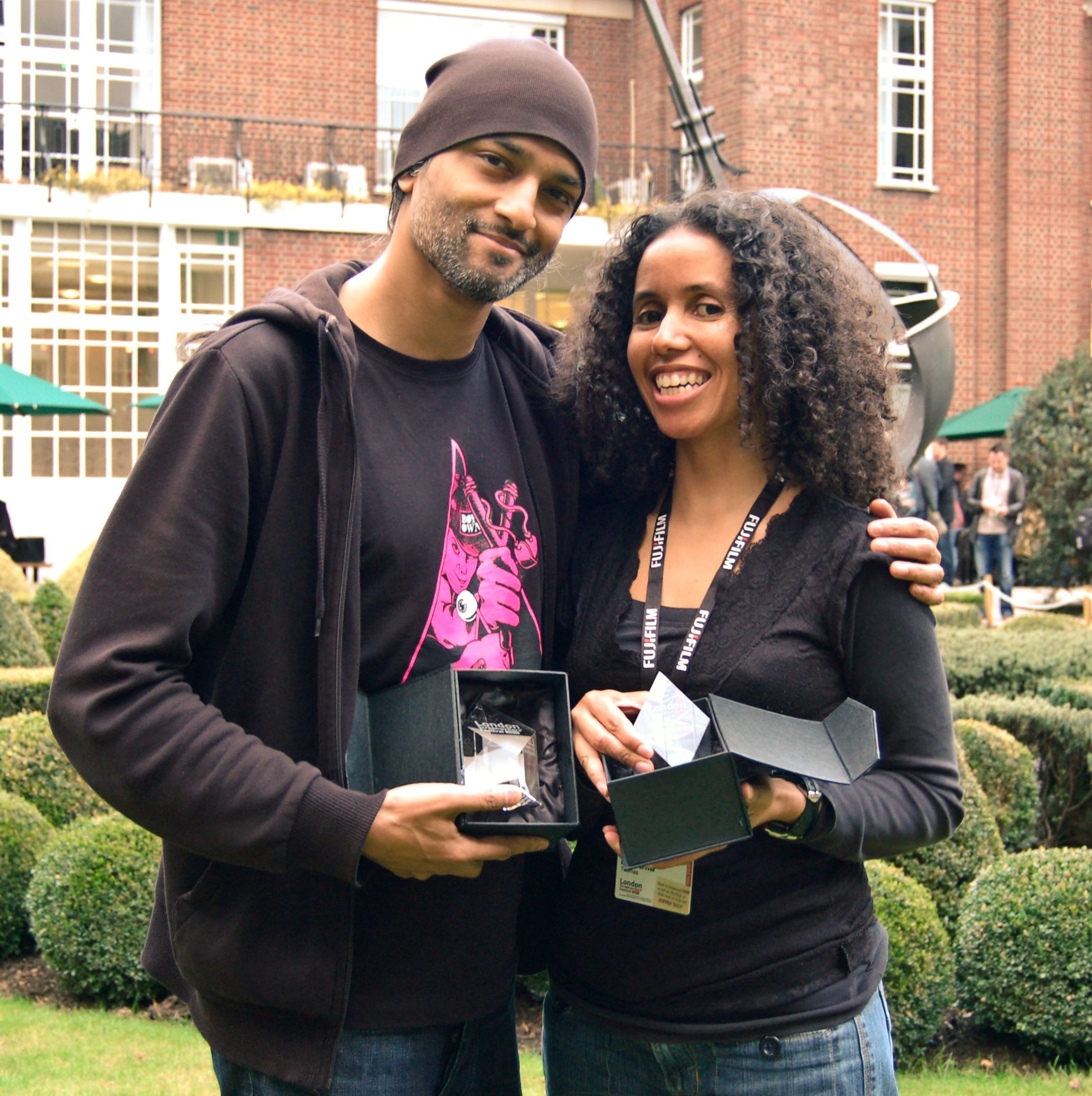 This was the start of Create50, though right now, it was just a simple idea.

Why not run a competition with our screenwriters to examine the issues around these riots? Keep it to one page. And then offer up the winning scripts to filmmakers via the internet. See what people make? Get writers writing, filmmakers filmmaking, and most of all, filmmakers and writers collaborating, getting writers produced.

It became known as Four Nights in August and was a huge hit.

The winning script was written by Milethia Thomas and the resulting film made by Anil Rao. It’s called ‘Why?’ and you can watch below (both pictured here after they received their awards). 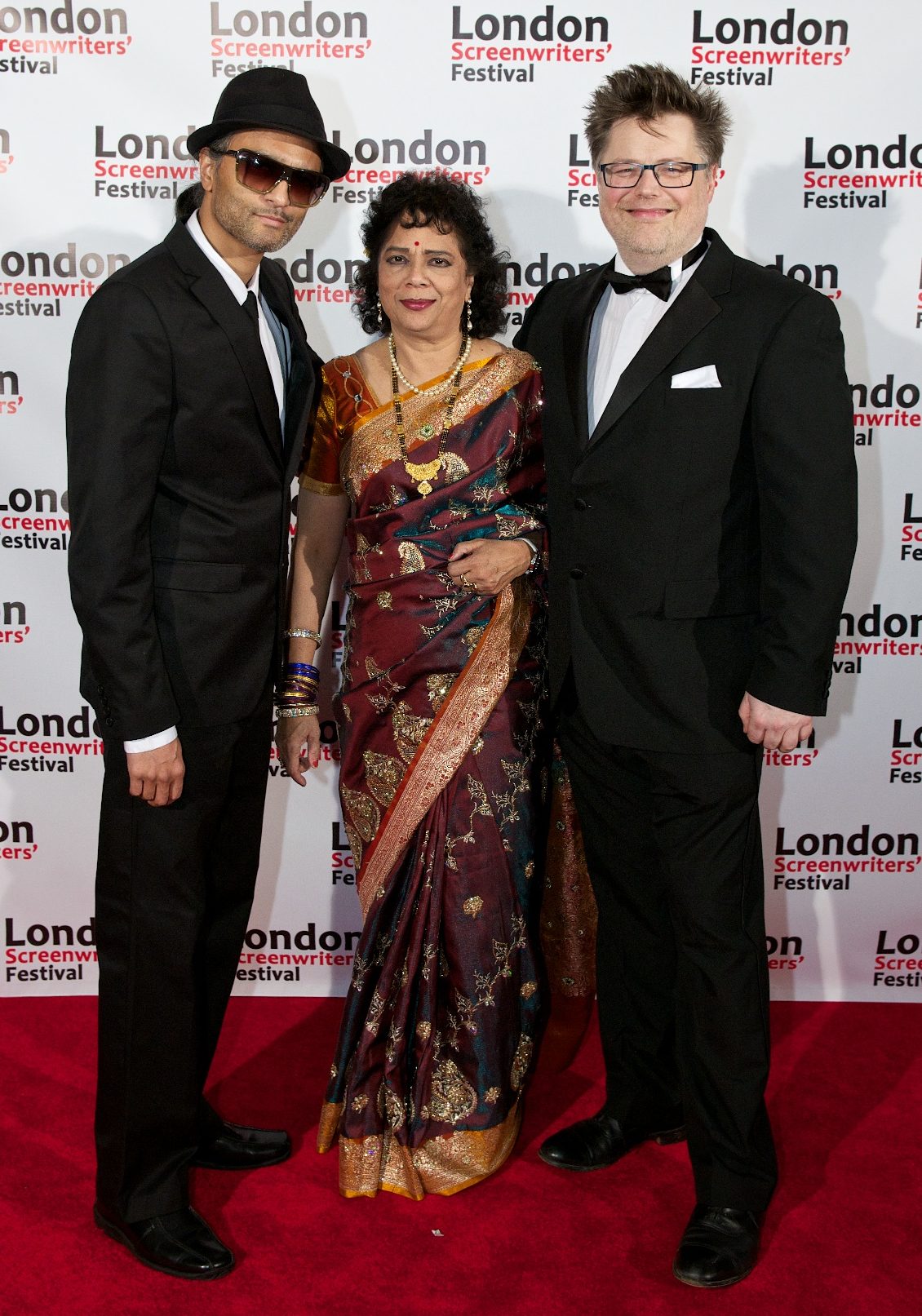 Following the success of Four Nights in August, we decided to expand the scope of the concept into 50 scripts featuring a kiss on Valentines. And 50 Kisses was born. And this time it would be a feature film.

Once again, Anil entered a film, and ended up winning! It’s an amazing film and showed his creative flare in imaginative storytelling. I recall him showing up with his mum and the passionate speech he gave at the end. 50 Kisses ended up in the Guinness Book Of Records and we had many screenings around the UK. Anil was often at these screenings giving a talk afterward. His film, Neil is again a visual tour-de-force.

Sadly in 2018 we lost Anil. I had been in touch with him just before and knew his health was failing. He had also wanted to get involved in Impact50, but his health just prevented him from doing so.

Milethia Thomas, from Four Nights, did get involved in Impact50 and her winning script resulted in a film that is included in the final edit of Impact50, titled ‘Francis of Fell End Farm’. Again, it’s a story with no dialogue. Just pictures. Pure cinema.

On May 31st we will be revealing the Award Winners in Impact50 and to honour Anil and his extraordinary creative spark, we will be re-naming the Best Film Award in The Anil Rao Best Film Award. I personally feel this is a brilliant way to remember him, and if he is out there in the cosmos looking down, I know for a fact this would make him smile.

I will be thinking of Anil when I walk the red carpet and I invite you to do the same. Anyone can join us at the premiere and you can find out more here… www.Impact50film.com

50 Kisses on BBC Midlands Tonight
The 50 Kisses World Premiere and Awards: A night I will never forget
‘50 Kisses’ has its first pre-production poster
50 Kisses Draft 1... time for a redraft?
How much pain are you prepared to inflict?
Grading The Impact with DaVinci Resolve
Want a copy of the Impact50 Poster?