Without doubt, ‘Aliens’ is one of the greatest sequels to a classic ever made and an astonishing technical accomplishment. This three hour doc gives the movie the detail, love and attention it requires. Put the kettle on and settle in… Onwards and upwards! Chris Jones My movies www.LivingSpiritGroup.com My Facebook www.Facebook.com/ChrisJonesFilmmaker My Twitter @LivingSpiritPix Sign […] 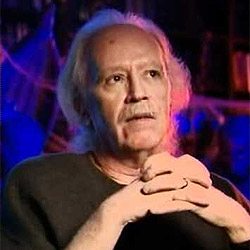 ‘Masters Of Horror’ 90 minute doc on all the filmmakers we grew up loving, working in the horror genre. Chewing up the scenery, Bruce Campbell presents, and in find form too. Enjoy! Onwards and upwards! Chris Jones My movies www.LivingSpiritGroup.com My Facebook www.Facebook.com/ChrisJonesFilmmaker My Twitter @LivingSpiritPix Sign up to my mailing list for updates on […] 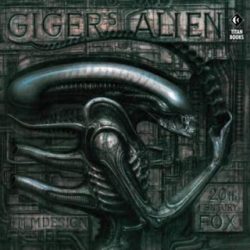 Without doubt, ‘Alien’ was the most influential film for me a s a filmmaker. I can’t even begin to describe the wonder, horror, fascination and finally obsession I experienced during my most formative years. Crucially, this fascination began without me even seeing the film! My brother had seen the film at the local cinema and […] 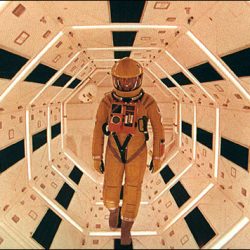 Something for the weekend? Behind the scenes making the most iconic of pure science fiction movies. Do yourself a favour and put the kettle one and site back… Narrated by James Cameron. Onwards and upwards! Chris Jones My movies www.LivingSpiritGroup.com My Facebook www.Facebook.com/ChrisJonesFilmmaker My Twitter @LivingSpiritPix Sign up to my mailing list for updates on […] 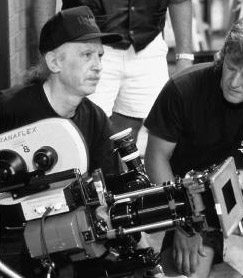 Something for the weekend? Seventies horror film ‘Halloween’ was a milestone that spawned a whole generation of teen splatter movies. This 90 minute doc is a wonderful watch for fans of this breakout hit. You can read the shooting script HERE While it was his third film, ‘Halloween’ launched John Carpenter into the big time. […] 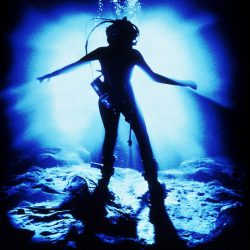 Under Pressure: Making The Abyss It may have some narrative flaws, but for me ‘The Abyss’ remains a classic of eighties scifi action, a rare example where the directors cut is better than the original as it make greater sense. Enjoy this one hour making of, it was a blast from the past for me. […] 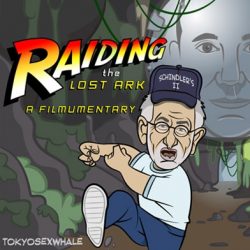 I recently bloged about a series of extraordinary documentaries about Jaws and the first three Star Wars films. They were made by Jamie Benning because, well because he wanted to see them, and because he kind of could! Embedded above is his doc on Raiders, as awesome as the others. I just want say publically, […] 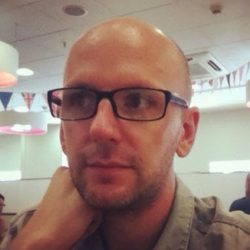