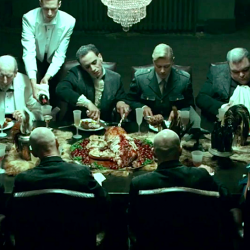 In 2009 I was doing the festival circuit with my short film Gone Fishing. When touring festivals you start to see the same films and filmmakers pop up around you. And this film, ‘Next Floor’ by Denis Villeneuve, was one film I saw repeatedly. Sometimes Gone Fishing beat it, other times it didn’t. It’s an […] 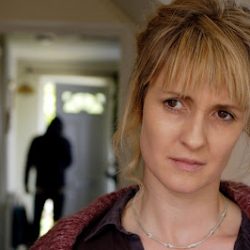 Danny Stack just contaced me with some good news, so I asked him to blog about it… Over to Danny! Origin http://www.originshortfilm.co.uk/, my supernatural short film, has just won Best Horror Short at this year’s London Independent Film Festival. It’s hugely satisfying to get this kind of recognition on a project that I have slaved […] 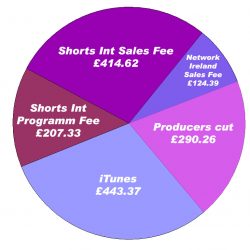 I thought I would share the recent sales report I got from iTunes via Network Ireland for my short Gone Fishing. The report landed on my desk around the same time as VFX expert Russ Wharton emailed me from his iPhone commenting that Gone Fishing is still charting VERY highly on iTunes shorts – when […] 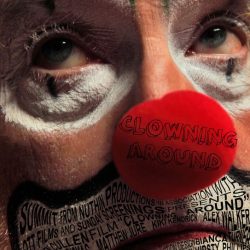 A few months back I posted a series of blogs about DynamoPlayer, a cool way for me to rent my films or consumers online. You can read those original posts here and here. Soon after, I was contacted by a dynamic pair of Scotts film makers who had been beavering away at their own solution, […] 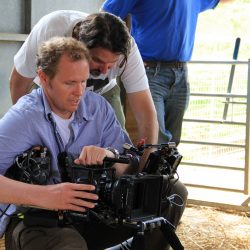 ‘If you are going through hell, keep going…’ That’s what Winston Churchill said at any rate. And hell is what I was going through last Tuesday. Not because of a catastrophe on set or difficult actors, or even a crew that was making mistakes. On the contrary, everyone both in front on the camera and […] 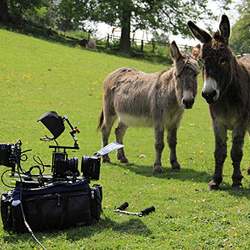 I have been a little light on the blog front because I have been on set shooting a drama on Canon 5D MKII. It’s been terrific to actually be on the set of a major drama, shooting DSLR, just ahead of the Guerilla Film Makers Masterclass as it has really focussed my mind on […] 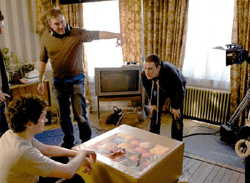