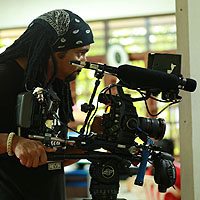 Guest blog by Marvin Blunte Filming in any location can be difficult, but the jungle always adds another layer of complexity.  I am currently shooting in the Thai Jungle during monsoon season and I wanted to pass along the following  ten tips to anyone considering filming in similar conditions. Get your jabs. It doesn’t matter […] 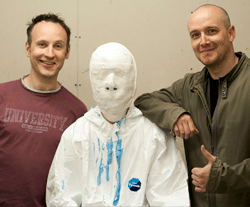