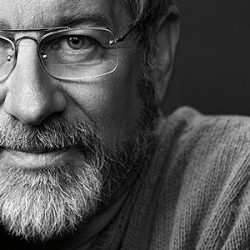 As a kid, no director inspired me more than Spielberg. Sure there were others whose work was hugely influential, John Carpenter and Ridley Scott foremost. But Spielberg remained the person I most admired, someone whose films I wanted to model, whose career I wanted to emulate. Perhaps it’s because he started his filmmaking career by […]