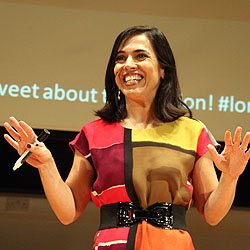 Over the last fifteen years we have helped thousands of filmmakers and screenwriters realise their ambitions. We run small intimate events as well as some of the biggest in the world. And unlike many other organisations, we are filmmakers and screenwriters too. As a production company we have produced and successfully distributed low budget British feature films, sold screenplays to Hollywood and even been Oscar shortlisted!