By Chris Jones on April 30, 2015 in Guerilla Film Makers Masterclass 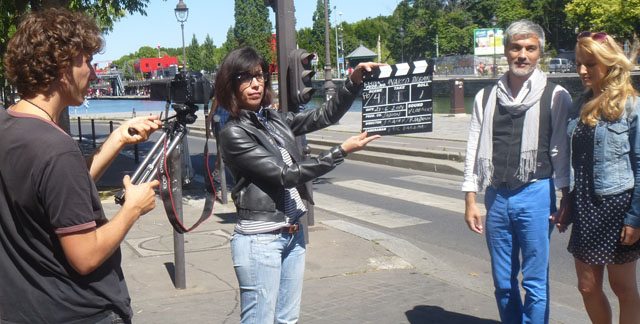 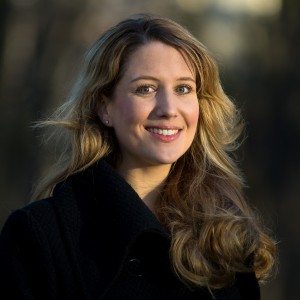 Why actors should think like producers, a grass roots guide by Jennifer Karen

I’ve acted in about 20 shorts, 3 independent feature films (including leading roles) and taken on some TV roles (plus commercials, voiceover work and theatre work) but I was sick of not seeing the results I was hoping for. I wanted to see the films screened at festivals, get exposure, make new contacts and be able to move to another level. I would take part in shorts or indie features, unpaid “of course”, or with the promise of deferred payment (which never came). There was always the hope it would lead to bigger and (better) paid work. But I would usually be disappointed. I often thought, “Right, I can do better than that…!”

In 2013 I took part in Chris’s GUERILLA FILMMAKERS MASTERCLASS. I had no specific plans for a project of my own yet but I had the desire to learn more about the entire filmmaking process.

I wanted to make new contacts and also improve my understanding about what it takes to produce and/or direct your own film. The various stories and examples I heard on the masterclass inspired me to go for it.

These are the main areas I put the focus on in creating and then realising my first short film:

ACTORS
The whole point for me with this project was to create a film that would show my skills and my variety as an actress, in terms of playing different emotions and showing that I am not afraid to take risks, to then be able to promote myself as an actress with the final product and at the same time prove that I have capacities beyond being an actress – such as writing, directing and producing. I kept the cast small as I knew that the less actors there were involved, the lighter the work would be.

BUDGET/TIME TO SHOOT
I was lucky to find a friend willing to invest £600 into the project as a co-producer and co-director and I put in roughly the same for the shoot. We both decided we would want to offer a small fee for the main actor and for the main crew-members to show our respect for their work. Our budget would be small so the shoot had to be limited to a weekend to be able to get people on board who were willing to work unpaid or for a small fee. I decided to go for a concept in which we hear the main character’s thoughts through voiceovers and flashback scenes. This limited the dialogue whilst still enabling us to reveal the lead character to the viewer.

LOCATIONS
Again I relied on the support of very generous people: I found a friend who offered his apartment, a restaurant willing to give us their space for a few hours on a Sunday morning and an independent art gallery. Shooting in the Parisian Metro was the “Guerilla” bit – no licence of course! Lots of scenes were shot outdoors – it was good to shoot in July! I made sure most of the locations were near to each other to save time, it made our use of time so much more efficient.

THE SCRIPT
The “red through-line” (main theme) of the story is a woman going for a run and we observe the various emotional dynamics of a romantic relationship she is involved in. The locations represent the change in emotions of our lead as we learn of the time she has shared with David and the painful truth about him. Chris had taught us that although it is a short the film needed to have a an introduction to the subject, a moment of confrontation and then some kind of resolution and this is what I kept in mind when writing.

THE TEAM
I managed to find my co-star and crew through community film networks. For my actor, I researched online profiles on film community websites. I contacted several directly that seemed to fit the type that I was looking for. I wanted to avoid getting lots of applications from actors that may not be suitable and struggling to respond to their submission. (I know from being an actress myself how annoying it is when people don’t get back to you so I would not have considered that option!)

THE SHOOT
The key ingredient for a good shoot in my opinion are to remember to have fun, encourage everyone in their work but also to be strict in terms of time management, giving clear directions and asking questions when unsure about anything. It’s easy to get carried away chatting in a lunchbreak. I also had to put pressure on my crew to be prepared to shoot with a quick set-up if the time is right for the actor. I know as an actor there are moments where cast are “in the emotions on a high level” and it’s not always possible to get the same intensity again. So as the director and actor I would be crying my eyes out on set and shouting at the same time “We’ve got to start filming NOW!”

POST-PRODUCTION
I advertised and found a young editor, looking for experience, who was willing to help me cut the film for a small fee. I found excellent music on sites dedicated for free usage in return for credits (this is only for films which won’t be used commercially of course).

MARKETING
I thought it would be good to produce a little teaser to have something to talk about and show while applying to festivals and waiting for a response. I also had flyers printed up and am having a poster produced. I made sure the film got an entry on “IMDb” by using the site “withoutabox” to enter the film into festivals – once a festival is considering your film, you are entitled to a full entry for your film which makes the project look more professional. 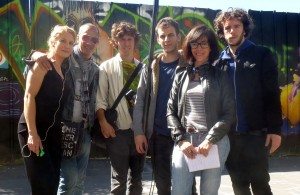 FINAL WORDS: Currently I am waiting to hear which festivals my film will be acceped into. But whatever happens, I have a finished film for which I can also organise screenings myself. I can use footage for my showreel and a lot of people seem to have more respect for someone who goes out and produces their own work, rather than just waiting for others to give them opportunities. 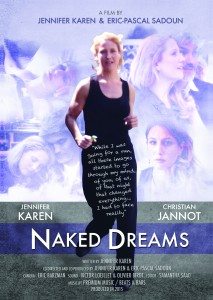 It is not to be underestimated how much money one needs to go on this journey. Even though I know short films can be produced with very small budgets, you still need a fair amount of cash for festival entry, travel money etc. BUT once you see your film on the big screen and consequently have people actively engaging with you, rather than having to find ways to engage with them it will all be worth it. What are you waiting for?!