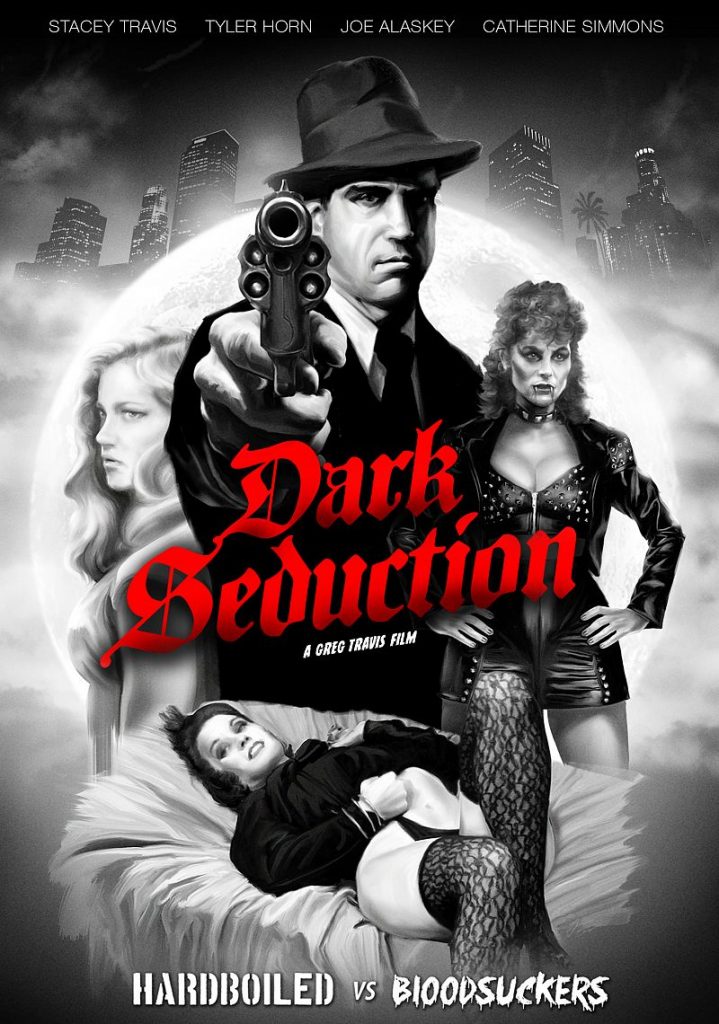 One of the core skills any filmmaker must have is tenacity.

In many ways, filmmaking (in fact any creative enterprise) is about last woman or man standing.

Greg Travis knows all about this, his film ‘Dark Seduction’ a vampire noir movie was shot in 1984 and just recently completed. Seriously. Thirty years of post production.

His documentary (below) about the film is no doubt more fascinating than the film itself, and in many ways it’s as much an insight into tenacity as it is a cautionary tale about due diligence.

The technical problems that he ran into in post production should not really have stalled him the way that it did – the lesson here being ‘have a clear and tested post production route and schedule for your film and stick to it’.

Yes, many low budget films do get stuck in post, but yikes, Greg takes the record with three decades!

Cautionary, fascinating and downright astonishing. Enjoy the documentary below.

10 things I learned from my first feature by Andy Mark Simpson
Are we killing our creativity with social media?