When I reflect on any significant relationship in my life, that person has often gifted me something.

Mark Talbot-Butler, who I just found out died last night, gave me the gift of rigorously high standards.

Mark was best known for being a film editor, something I experienced first hand with him more than once. I have known Mark for the majority of my life and his influence on me personally, cannot be underestimated. 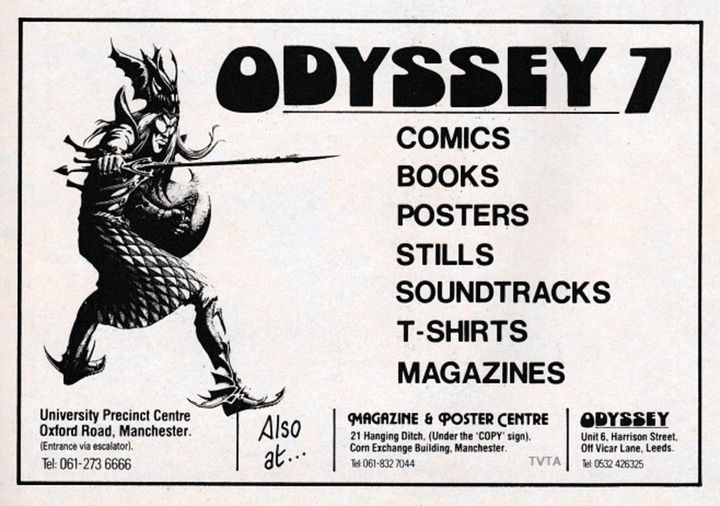 We live our lives in eras, or seasons.

MTB as we all knew him then (others later knew him as Sparkie), showed up first when I was probably around 15, at a film and TV geek shop in Manchester called Odyssey Seven. Only four weeks ago we were chatting about this on FB. At the time he was just a guy in the shop, but without doubt the skinniest guy I had ever seen, and one with a slightly maniacal glint in his eye.

Cut to five years later and Bournemouth Film School where I had managed to blag myself a place. 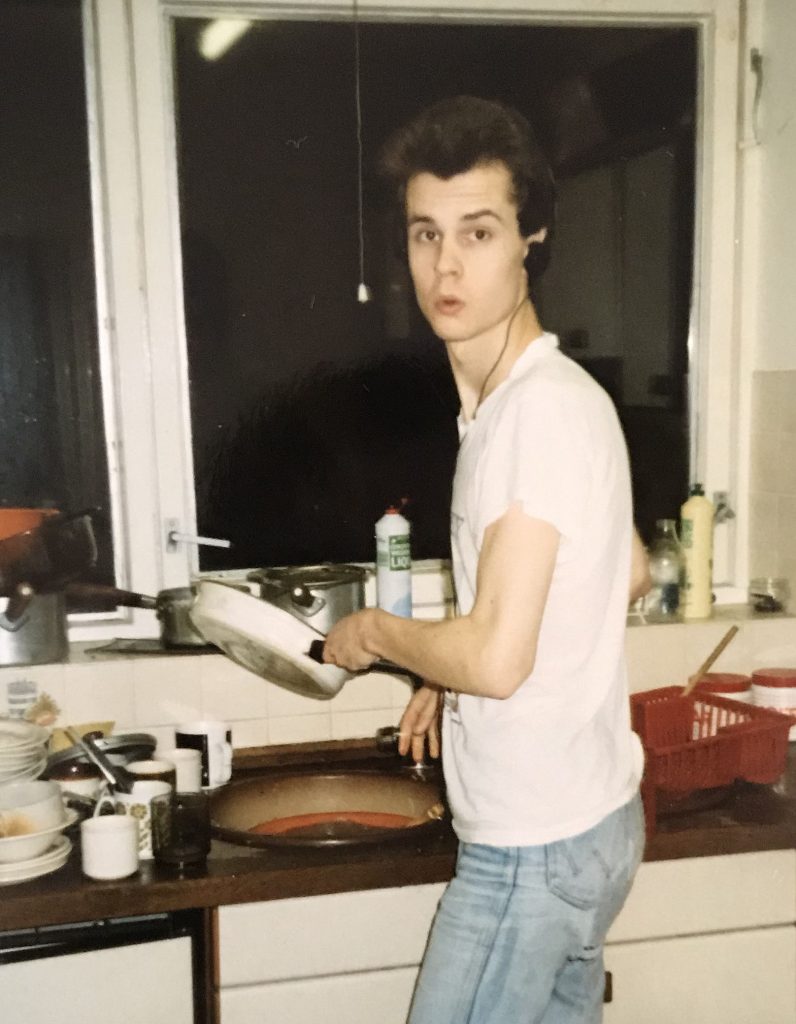 Mark was the year above me and we quickly became friends, bonding over Aliens, Jaws and so many other movies. We worked on many projects together and that’s where I began to learn about high technical standards from him. I was his assistant editor on a major project and learned so much.

He was no easy going task master too, often rude, aggressive and dominating.

Soon after film school he ended up working on our first feature film together, The Runner. A film that became iconic through The Guerilla Filmmakers Handbook, and a baptism of fire for all involved.

This era of my life was a crucible of fire.

At 21, I was learning more every single day than I would in a year later in my life. And Mark was right there next to me. He wrote the script as we needed one. He edited the film as he alone had the skillset. He operated camera as dammit, he just loved it.

We were all way out of our depth and loving every second of it. 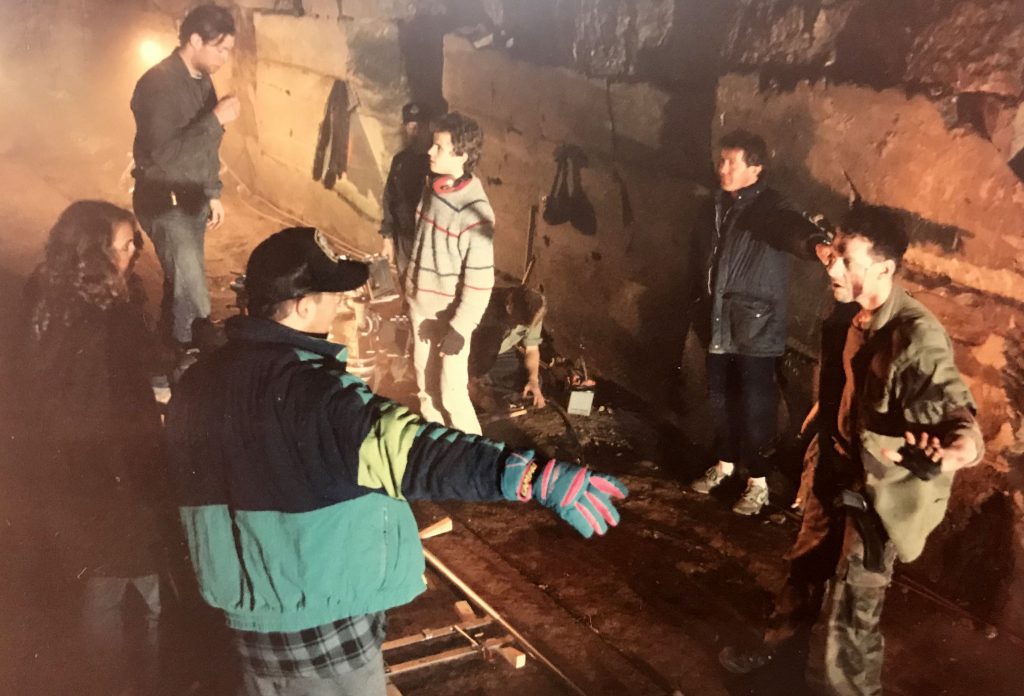 One enduring memory was kitting up for a flight in RAF choppers, wearing the full kit and walking along the tarmac… me, Mark, Gen and Jon Walker, in what felt like slow motion.

Mark and I exchanged words and laughs… It was genuinely a dream come true to be loading a camera into a chopper, knowing that in a moment we would be hanging out and shooting shots for the film. This is all before health and safety of course.

That film experience was the best of times, and of course, the worst. 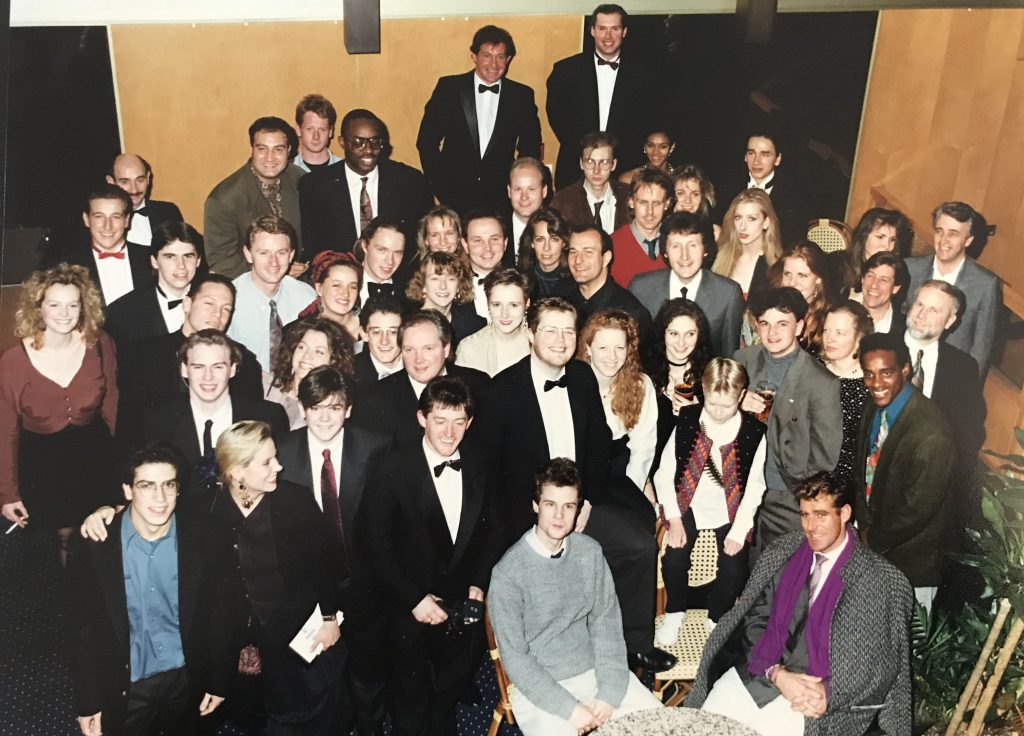 Mark had his demons too, and he grappled with them even more through the nineties and noughties. I saw it up close and personal more than once and it was tough to see it.

And then a miracle happened. Tanya.

Tanya, Marks wonderful wife, was the anchor he needed in his turbulent seas.

That tough, aggressive, combative and sometimes downright rude edge was softened and the Mark we all loved, began to sparkle once more. At his wedding he was a transformed man, and more recently, he moved out of his flat in Foley street in Soho, and into the country. Something the old Mark would have never, and I mean, NEVER have done.

I am not sure I knew anyone with a greater depth of knowledge and deep passion about film as Mark.

As much as I often wanted to punch him, I also loved him dearly and I learned soooooo much from him.

And so Mark, I will choose to remember that moment, flying above the sea around Anglesey, all kitted up in flight gear, pilots helmet on, visor down, Arri BL2 S16 camera on the shoulder, sitting on the edge of an open door in the Sikorsky Sea King chopper, banking steeply and looking at each other… your face with the widest grin I had ever seen. We weren’t just making a movie. We are in a movie. In that moment, we WERE the movie. Magic and magic shared.

I hope you took that same chopper flight as you left this world. It was the best.