By Chris Jones on November 28, 2017 in Inspiration, Production 0 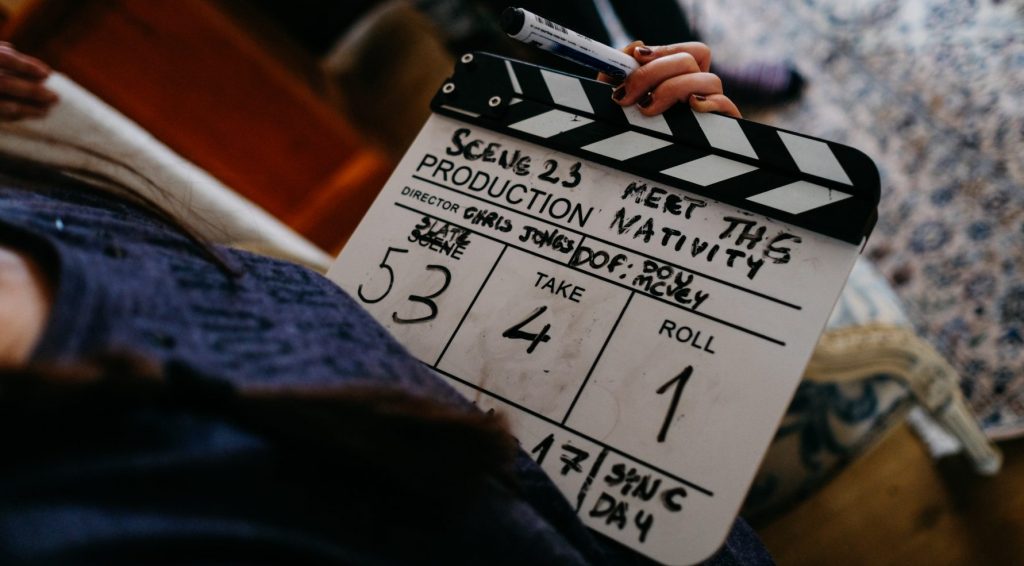 Every time I have embarked upon a major project, bee it a book, web initiative, festival or feature film, I choose not to engage with the enormity of the project until I am almost there.

You see, if I think about it too much, I will conclude that it’s quite simply impossible.

And in many ways, these endeavours are impossible. Or at the very least, unreasonably dominating on our lives.

The narrative (that I invent and tell myself) in my head is NOT that it’s ‘impossible’. I tell myself that it IS possible. I don’t know exactly how. I don’t have it figured out. But others with less money, talent and resources have done it. So I can too.

And it begins. Then and there.  A decision is made.

I then follow very quickly with important first steps.

And it’s those first steps that are so important. If you begin the journey with the mindset that you are attempting the impossible, you will find that somehow people can smell it and those first few steps will fail. On the other hand, if you just focus one what IS possible, you will likely find success very quickly. Again, people can smell someone on a mission who is DOING IT.

And after just a few small steps toward mount impossible… you will find it’s quickly become mount inevitable.

Focus… Instead of looking up at the distant impossible challenge, successful filmmakers know where they are headed (roughly) and just focus on the next few steps, the next ridge, the next pass, the next river to cross… They will deal with the next challenge when they get to it… But ALWAYS headed in the right direction.  Where focus goes, your passion and energy will flow. Focus on the immediate next steps and ensure you’re headed in the right direction by occasional glances upward. Next week will take care of itself next week.

Team… Success filmmakers surround themselves with a small but passionate team of believers. Not blind believers, pragmatists. Two or three focussed dedicated people can make miracles happen. There is no room on this expedition for doubters though. So if you have a doubter, leave them behind or choose to spend less time around them (if they are a relative or close friend). We are the five people we hang out with. Hang out with the dooers, dreamers and believers.

Execution trumps planning. Successful filmmakers do it now, not one day someday, that way leads nowhere. Yes we need to strategise and plan, but so much of that can be done on the journey. Nothing will keep you up writing your script than the knowledge that it will be shot in seventeen days. Momentum. Plan less, do more.

Joy. The process should feed the soul. I often say that the worst day filmmaking trumps the best day stacking shelves at Tesco. If you feel this way, you will be infected by the disease that is filmmaking and there is no cure, just another film to make. Ultimately, the only point of life is to experience joy and bliss. For some that can be found raising a child, standing in a rain forest… or calling ‘Action’ on the first take of your next film! Find your bliss.

So don’t worry about not knowing enough people, not understanding the process, not having any kit, and generally feeling like a fraud… Do it! We are all frauds and bluffing it anyway. Even those who look like they are not. They are just very good at it.

We have one life to live, and so many films to make.

I will see you at your premiere!

I just shot my first comedy too(as I haven’t done comedy before and it’s not my forte (this was a whole new Mount Impossible for me). It’s called Meet The Nativity and is about to sail past 40k views within 24 hours. You can watch Episode One HERE.

Meet Jonathan Newman, writer and director of ‘Swinging With The Finkels’, inspiring Q&...
Who is in your crew? A guide to low budget film crews
Kick Ass 2 writer director Jeff Wadlow podcast... don't ask permission, ask forgiveness
'Welcome To The Punch' writer director Eran Creevy interview about how he broke into the f...
Dragons, Reapers and Guerilla Filmmaking: Turning Writer to Director With My First Short ‘...