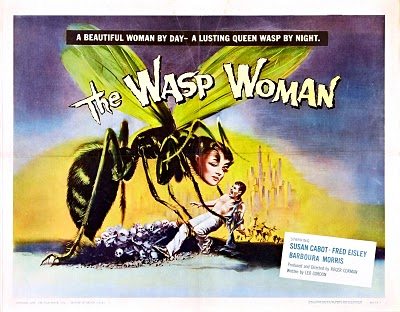 Last Monday I was invited by the BBC to appear on their late night arts show on Radio 3, Night Waves. I was to chat with film critic Kim Newman about king of low budgets Roger Corman (in light of a new documentary that has just been released). You can listen to the show below – our bit starts around 25 minutes in.

You have to love the BBC – unless Autie Beeb was paid for by our license fees, there is no way in hell this show could exist. Where on earth would you get such an eclectic mix of people to sit around a table, drink wine, discuss the meaning of love and sex, the state of the catholic church and end on Roger Corman exploitation cinema?

Love it. Batty, but I will fight for the Beeb to do this kind of thing, right to the very end!

Anyhow, enjoy, I know I had a hoot doing it.