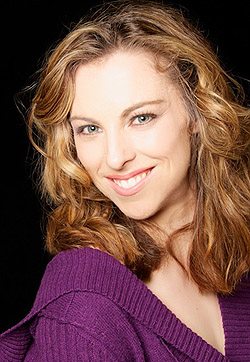 I’ve been going to the SF London Film Fest a few years now, and annually considered the people who undertook the 48Hr Film Challenge to be a pack of loons. Having now completed it, I can safely confirm this as truth.

I’m a novice writerly sort myself; this whole film-making business is something I considered better left to people better qualified. But after watching a couple of the 2011 shortlisted films at the SFX Weekender in February, I had an itch. I also had a twitter account and predilection for enthusiastic tweetage.

By the close of the Guerrilla Film Masterclass a few weeks later, I accidentally had a huge team of very awesome (and far more qualified) people wanting to do this thing. I accordingly called them Team Awesome and we got started.

Let it be said: Team Awesome was absolutely a team affair, as was always my intention.  I didn’t assemble a group to carry out my particular vision; I assembled a team to produce a film in which we could all claim creative ownership. Mission Objective 1 was obviously to complete and submit a great film; Mission Objective 2 was to have a damn good time doing it and build creative partnerships that would far outlast the key 48 hours. In this, we absolutely succeeded, with a hugely enjoyable shoot and plans already afoot for further films.

We were a team of 19 in the end, 18 of us innocent 48Hr virgins. Veteran Edward McLeod Jones bought invaluable advice on workflow, which got us across the line within time, and that was despite set-backs in post.

Whatever the competition rules on “pre-production”, PREPARATION is absolutely key to these events. I’ll first explain our preparation; then you can then see the film and I’ll explain our reflective conclusions. As first-timers, the learning curve was MAHOOOSIVE.

So we were many, and the objective was to make a film that pitched to our collective interests and strengths. First, we met up to pool our combined skills/equipment/resources.

That was a big pool.

From that meeting we determined the sorts of stories we were interested in telling, considered some visual effects that we wanted to explore if appropriate to the inputs and identified live special effects we had the ability to pull off.

So our film requirements arrived and were…

TITLE: Reading for Survival (win!)
PROP: Chocolate we see a character open a bar of dark chocolate, break off the top row, go to eat it, pause, smell it… then throw that piece away (double win!)
DIALOGUE: Anyway, it seemed like a perfect place to spread some news around about the Nitrogen Cycle. (…the F**K…?!)

Our story team took the inputs, looked at our locations/cast/effects possibilities, threw ideas on the table and started piecing the puzzle together. 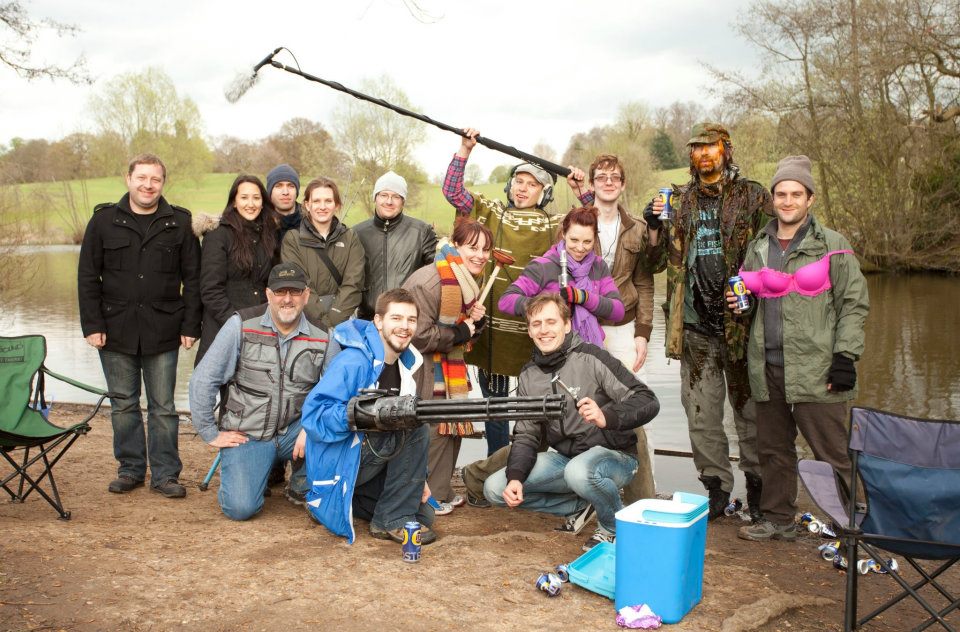 Sunday night, on the other hand, turned out to be a pressure-cooker for the post production team. For all our planning and scheduling, we ran into delays in post and then because we were working so intensely on the edit, we lost clarity in the final checks and simply didn’t have time for a full colour grade.

And there are parts of the film that we did sit and pick at, but couldn’t fix because we just didn’t have the coverage to choose takes from.  Yes, our stunningly efficient Saturday shoot started to have serious consequences on the Sunday. We probably had more edit time than many other teams; what we didn’t have was as much footage to edit.

You see, while we had the film in the can at 7pm (win!), we had not spent enough time scripting and story boarding and with the limitations of daylight, did not have enough time on set to rehearse actors and have several takes on each shot. Jez and Alex did a super job, but we were on location at 2pm, shooting at 3pm and leaving the park before it was locked at 7pm. A lot of other teams shot indoors for hours or through the night, and that was a choice we denied ourselves with a specific exterior location.

Glooping Jez, while very entertaining for the rest of the crew, also meant we had an actor literally shaking with cold next to a breezy lake at 6pm. That lacked a little foresight on my part as producer – but where to find a wetsuit at such short notice? That would fit Jez? So concern for his welfare plus the fading of the light saw us accelerate dramatically over the last legs of the shoot, where ideally, we would have had more time, rehearsal, takes and coverage.

Our advice to teams for future years?

Near Kisses for 50 Kisses
Entering competitions and funding processes - top nine tips from the real world
So we got another email from Oscars.org…
Releasing Your Film… You Need to Know Your Goals in Order to Attain Them
How to create a short, emotive, engaging, emailable and unique killer pitch for your movie