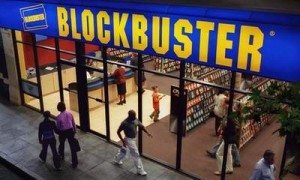 Worst performance at US box office in 10 years... what does this REALLY mean for filmmaker...
How To Self Distribute A Film: Masterclass with Marcus Markou (Podcast)
What ONE thing MUST you get right in your next film?
What Can We Learn From SciFi Apocalypse Movie ‘Invasion Planet Earth’? Watch the Comicon M...
How and why filmmakers get screwed, or screw themselves, in distribution (and how to avoid...
Are you a digital native or a digital immigrant?
How remarkable is your project?
Get a job in Hollywood… detailed insight into the dream factory