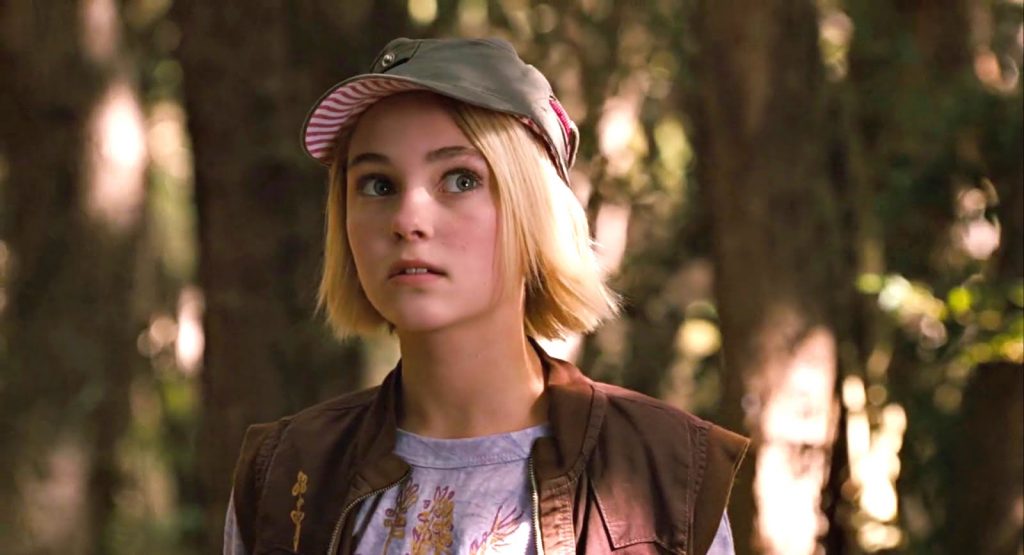 Last week I posted about Rocketboy and how another movie, ‘The Bridge To Terabithia’ had been an inspiration for the current redraft. I found the whole film on YouTube and embedded it into the blog.

At the time I did think twice as it is unusual to find an entire film on YouTube, especially when it isn’t clear as to who and why the person uploading feels they have the legal right to do so.

Once the blog entry was live, I received a number of comments from a filmmaker who felt very strongly that I was in some way encouraging piracy. To be clear, I do not advocate piracy, but the issue is far less clear cut to my mind. Here is my thinking.

This leaves one of only two possibilities to my mind.

I can’t believe that Disney don’t know about this upload considering the 1.6 million views and nearly one year has passed since its upload. So I can only assume that it’s the second reason, they know it’s there and for their reasons, have chosen to leave it there (for now at least).

Why would they do this? For me there is one main possibility.

‘Terabithia’ (plot spoiler) has an unexpected death in the story. Read reviews on Amazon and you will find lots of angry parents who thought they were going to watch something like Narnia but ended up with something much harder hitting (watch the trailer above and you will see why). Parents can now check out the film on YouTube before spending money on a DVD for their kids.

I am pretty sure that being available on YouTube has increased their DVD sales (or at least Disney believe it has or will – and if not, they may pull the film).

So do Disney know? Is this a clever tactic to deal with parents who are unsure as to whether to buy this film for their kids? Or have they seen a spike in sales ever since it was uploaded?

The new world of film distribution often resembles the wild wild west, with opinions, facts, misinformation and innovation providing a platform as stable as the shifting sands of the Sahara.

Rocketboy Concept Art Gets Investors Excited
Rocketboy redraft complete and the art of minimalism
Writing Rocketboy, our process for getting words on the page
The mountain lies ahead and my feet feel heavy...
Rocketboy rewrite begins
First script notes truly worth their weight in gold!
‘Rocketboy’ relaunches with a tonal shift that makes ALL the difference
How to get your film funded using the EIS, SEIS and UK film tax credit, podcast with Ivan Clements

10 Responses to So who is REALLY profiting from YouTube uploads of feature length films?