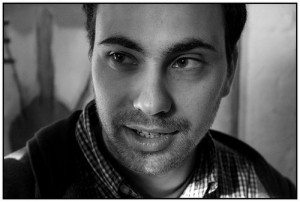 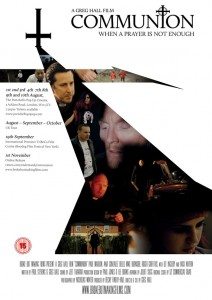 Self Distribution for UK Filmmakers - what are the two KEY relationships you MUST nail?
I promise you, World Record Breaking film ’50 Kisses’ is going to be MASSIVE in Birmingham...
Guerilla Film Makers Masterclass Alumni Rhys Davies: Micro Budget Horror Case Study, Relea...
How I Got My Feature Film On Amazon Prime and How Much I have Made
What Can We Learn From SciFi Apocalypse Movie ‘Invasion Planet Earth’? Watch the Comicon M...
Short Films on the film festival circuit, a view from one film maker... Chasing Cotards
Using video blogs to share your film experience… Rhode Island from the archives
How To Write For Hollywood And Live In The UK: Podcast with Stuart Hazeldine