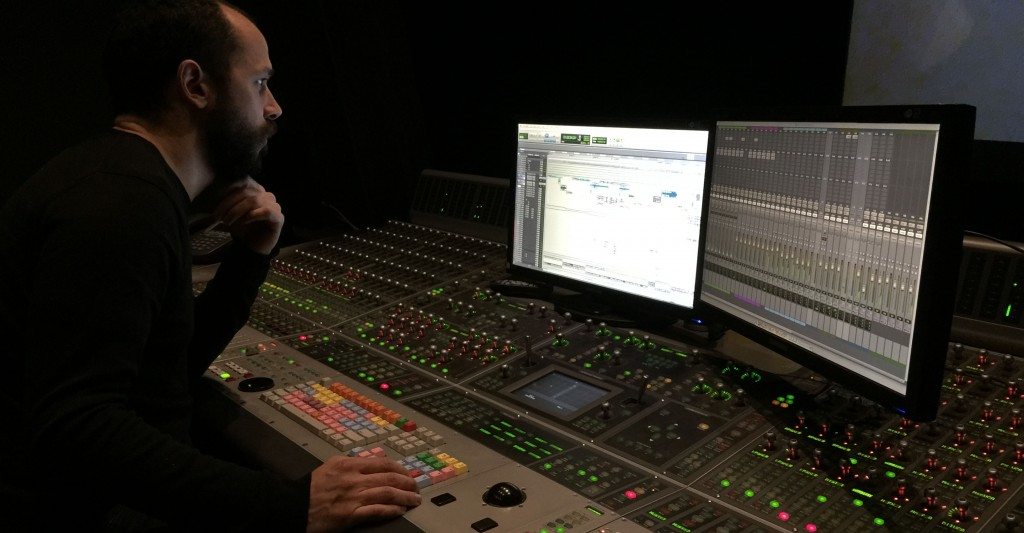 Last week we did the final sound mix for ‘Be Heard’ at a top facility in central London, inside a state of the art dubbing theatre. I have been present at the mix of many films now, features and shorts, and there are certain patterns and things you can do to get the most from a freebie or an over stretched budget.

I have written several other blogs entries on sound mixing, which you can read here…

Writing The Score for Escape From New York
Chernobyl: An acoustic masterclass in storytelling by Hildur Guðnadóttir
Top Ten Kick Ass Tips For Shooting Action Horror From 'Zomblies' Director Dave Reynolds
Sound Mixing your film: Top Fifteen Tips For Working With The Professionals
How To Production Design a horror film: Top Ten Tips from designer turned director Melanie...
Notes for emerging composers… how to get noticed by producers