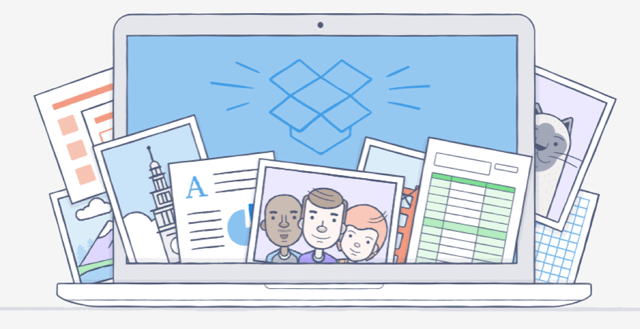 The Guerilla Filmmakers Masterclass: The Final Chapter... Come for just £69
George Romero dies and we lose a legend... Watch the Making Of The Classic 'Dawn Of The De...
‘50 Kisses’... and the winner is...
Episode two of our Xmas web series goes live with 20k views!
Facebook and Instagram Jail… A Cautionary Tale…
Extreme Shooting: Filming and editing ‘Burning Man’
How to Turn Your Followers into Doers… How I did it in my Fantasy Epic by Kate Madison