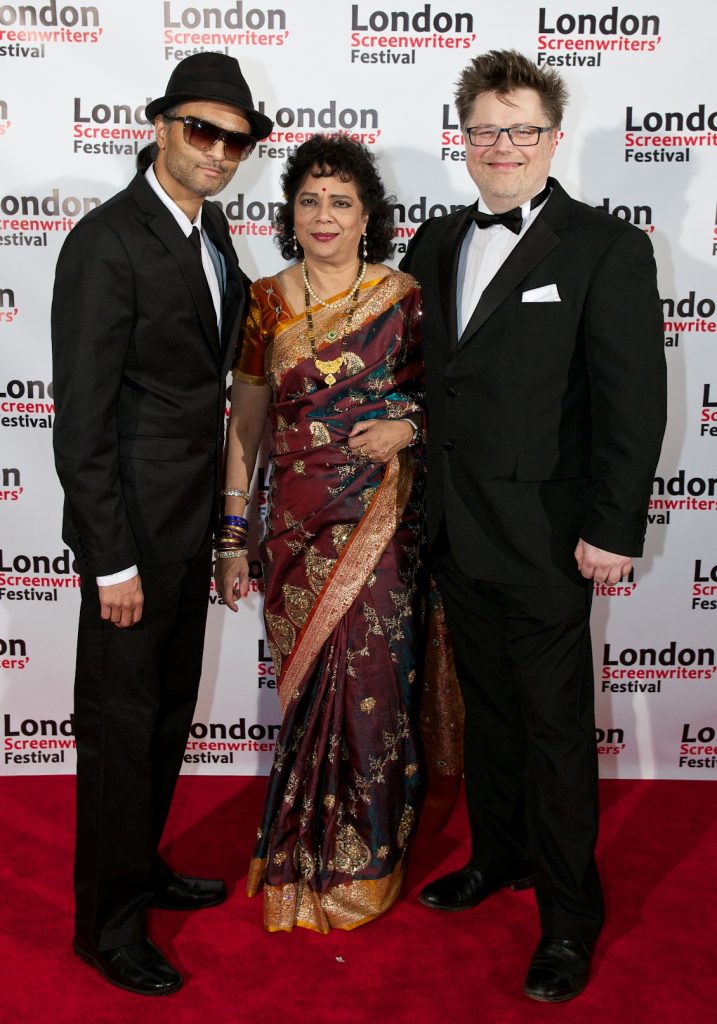 Yesterday I got some very sad news. Filmmaker, friend and passionate advocate of storytellers Anil Rao passed away in the early hours of Christmas day.

I got to know Anil very well through Create50, mostly during the 50 Kisses production.

His film version of Neil won best film, you can watch it here on my blog, and you can see why he won. It’s startling as well as made on zero budget.

When Anil won best film at the awards for 50 Kisses he was delighted. He shared with me later that it was his dream come true, to be acknowledged this way AND to have his mum present, to share this with her. He was over the moon to have been able to bring his mother as his guest for the evening. Here’s what he wrote about his film…

I found in Nigel Karikari’s script NEIL, the opportunity to relish my film theory of image montage as haiku, the connection of disconnection, to reference and keep the traditional aspects of cinemas heritage in silence alive. 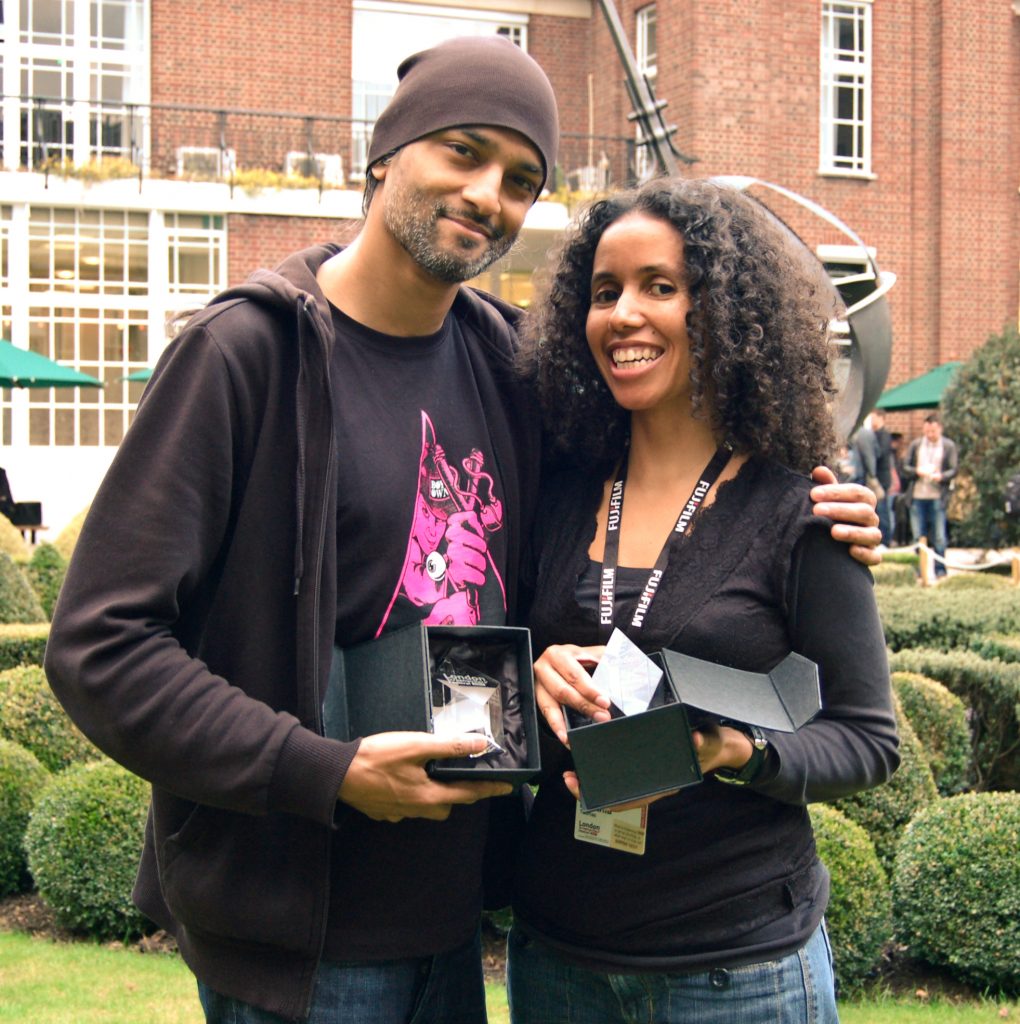 Image as meaning, meaning as story, and story… as a timeless, tailored and organic understanding on the humanity of who we are, in ourselves. A non-linear experience exposes us to discover and seek a reasonable truth, truth as a memorial jigsaw we ultimately know how and yield to put together, because we demand an outcome to the intellectual questions raised and placed before us, because the surprising thing for all of us to discover when we do this is that we are all actually non-linear in our thoughts, in our memories, in our actions, in our reasoning, and that by being linear, we embrace a mechanical idea, not an organic one.

N.E.I.L. is a story of both hope and hopelessness, of faith and courage and ultimately pain and loss.

Anil also won another competition we ran in the early years of LSF, a one page script written by Milethia Thomas, and directed by him, based on the riots in London in August of 2011. We called it ‘Four Nights In August’. Again you can see the film here.

Anil spent a great deal of time reading scripts and feeding back on films during 50 Kisses, his responses always considered, constructive and again, perhaps his signature way of being, passionate.

Like so many filmmakers of our generation, Star Wars was a significant part of his life. I know many of my filmmaker buddies feel that they are the champion of the Star Wars universe knowledge, but few, if any, could beat Anil in a head to head. So much so, his son has a middle name inspired from that universe that will I am sure always remind him of his father.

Getting news like this is always a shock and a reminder of our own mortality.

Anil I am sure would be the first to offer up wisdom about how to receive this news, by keeping the focus on what is important to us, about clarity on what we really want, about taking more time to reflect and refocus, and of course, to spend time with those around us who we love the most. He was wise and generous in that way, and you could always count on him to offer deeper insight into any event, good or bad.

I don’t know the specifics yet of his passing, but from conversations with him over the last few years, (and after he suddenly withdrew from Social Media three years ago), maybe I can throw a little light in that direction. His passion drove him to overwork in 2015, which in turn drove him to drink too many energy drinks. Those drinks led to a catastrophic cardiac arrest around three years ago, an event he was very lucky to survive according to his doctors. That’s right, energy drinks caused a heart attack in an otherwise healthy and fit man in his forties.

In his passing, I know Anil would like me to share this as a cautionary tale. His parting gift to us perhaps. We would be wise to accept it.

I will miss our conversations Anil, I will miss your boundless enthusiasm and deep insight, and the world has lost a filmmaker of great passion and courage.

He was a spiritual man, but I don’t know if he held any specific faith, except perhaps for ‘the force’. So I like to think of him now, watching over us, with Luke, Obi Wan, Anakin and Yoda…

Foster / Hollywood Update
Reflecting On The Year… And why need to celebrate more
Episode Three of our Xmas Film lands... watch here
ROCKETBOY may be fuelling for take off!
How You Can Define Success for Your No-Budget Guerrilla Film by Brian Barnes
Making 'The Numbers'... A Zero Budget Supernatural Thriller now on Amazon Prime by Andrew...