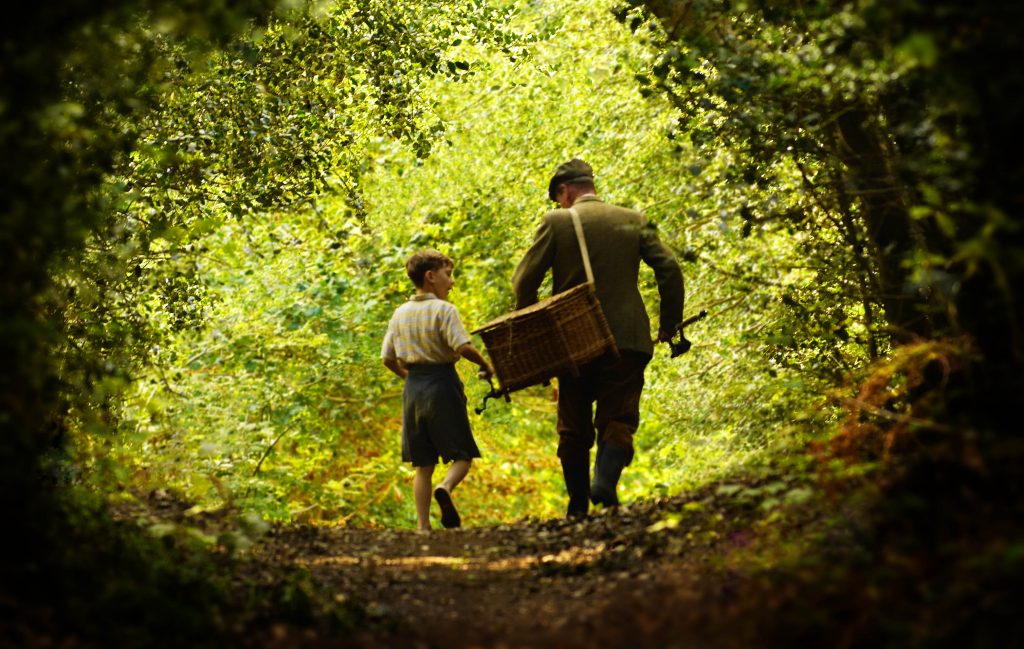 OK – Here is a brief update as to where we are at with Gone Fishing.

From this point onward, we plan to make regular updates to this page, but for now, here is a potted history of how we got here, to July 12th 2007.

Back in May, Marc Samuelson from Samuelson Productions, read Rocketboy and loved it. And I mean REALLY loved it. They wanted to make it. For $12m. Next year. The only problem is they didn’t want me to direct. So Cannes came and went and I hatched a plan to make a short film of such staggeringly high quality, they would have complete confidence in me as director. (this is phase one of my three part plan, which will be unveiled as we get there).

I had a number of boxes to check when devising a story to make into a short film. First, I needed it to be short, around 7 minutes. Maximise my spend against the knowledge that the important people who see it, will only make a minor time investment. Second, I needed it to be shot on 35mm, to give it the biggest movie feel I could manage. Third, I wanted it to be an Oscar contender. Seriously.

Next I needed to tackle head on, the concerns of the very serious backers of Rocketboy – which reading between the lines, I suspected were something like this ‘Can he handle big projects, and actors? Can he make something cinematic? Can he handle the kids in the story?’ Of course there would be other concerns for sure, but I suspected those were the main ones.

So I devised a short film that echoed the tone and feel of Rocketboy. It stars an old man, and young nine year old boy. The plan is to get a major name to play the old man, and a newcomer for the boy. This would prove I can handle the ‘big names’ and the kids.

I then set about writing down my key words – these are a few words that will guide my choices during the making of the film, essentially an anchor to keep me focused. These words I came up with are CONFIDENT, SENSITIVE and CINEMATIC. These words will inform my every creative choice. It means I can’t rely on cheap cinematic sleight of hand, or overly showy camera work, or oodles of over sentimental music.

In June I wrote the first draft, in a day, after a week or so of mulling the idea over. Don’t get me wrong, I am not suggesting that it’s all done in a day. No, this was the first draft and I had spent a great deal of time sort of ‘stewing’ in the themes and ideas. The initial reactions to this first draft were very positive, but I knew there was more that could be done. A few weeks later, I re-wrote to arrive at draft 2. Essentially this expanded on one big story point and also clarified a major plot point so that audience would be in no doubt as to what was happening (something I had picked up on when people read draft 1). Now everyone loves it. This is really great news.

At this point, Producer Ivan Clemments came on board and together, we have been trying to find the money. If you are reading this, you will know all about these misadventures!

So that should bring you up to speed.

The Sky Is The Limit
Lessons Learned On A DSLR Drama Shoot... Day 2 Wraps
Stunt Co-ordinator gets onboard
A great example of a Crowd Funding campaign email…
Death Ship 666! Docking in Edinburgh... Come see in London now - guest post by Michael Cla...

The Funding Documents Arrive!
The Force Was With Me!