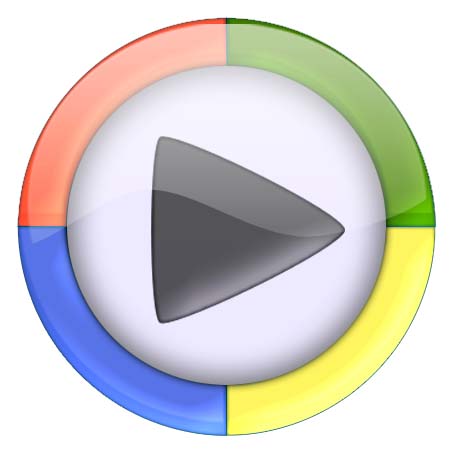 I had an interesting mail today from another film maker complaining about Quicktime – apparently the trailer for Gone Fishing would not play on his computer. And this is not the first occurrence of this, so if you have had problems playing back the Quicktime trailer, drop me a line – it would be useful to know if this is a 1 in a 100 problem, or 1 in 10 problem.

We decided to encode a Windows Media file too, so anyone with a QT hiccup would still be able to view the trailer (it’s on the trailer page now). On balance, Quicktime yields a more defined image, but it also has less contrast and colour saturation (after trawling the forums, it appears that this is apparently a big problem with Quicktime with no real solution as yet). The Windows Media file (which is the same physical dimension as the QT and the same data rate) is softer, and denser in both saturation and contrast. Personally, I still favour Quicktime, but if visitors have problems with it, they can now at least watch a Windows Media file that should be fairly bullet proof.

These problems serve to illustrate the bigger problem we all face when trying to deliver our work in excellent quality but with a guarantee that it will work. I guess the promise of HD over the web is not really there just yet.

Top 13 Things To Do When Being Interviewed for Radio About Your Film
Gone Fishing on Korean Fishing TV channel!
50 Kisses HUGE Box Office Success... The numbers are in!
Top Ten Things To Consider When Mixing The Sound For Your Film In A Professional Dubbing T...
How to organise, run and host a successful film premiere: Top 21 Tips
Dolby Digital MO disk collected
Gone Fishing now on IMDB