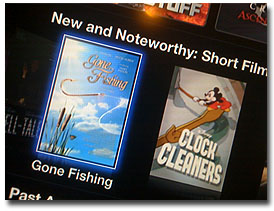 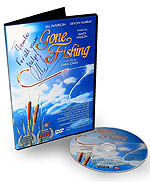 Watch the short film that catapulted director of Blade Runner 2, Denis Villeneuve, to the ...
How and why filmmakers get screwed, or screw themselves, in distribution (and how to avoid...
What ONE thing MUST you get right in your next film?
Gone Fishing on Korean Fishing TV channel!
Gone Fishing Update