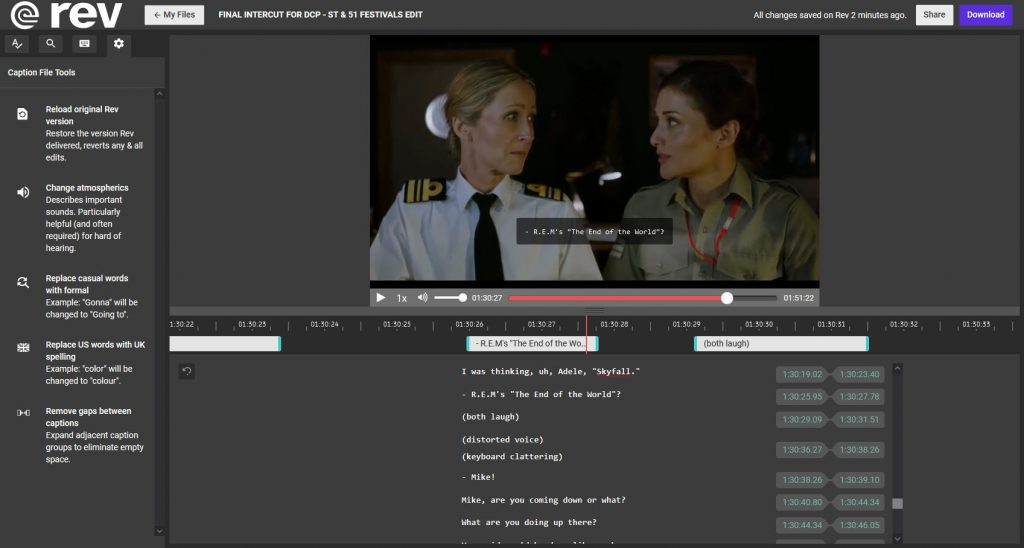 What materials do you need to enter a film festival?

I can’t say which festival yet as the line up has not been announced, but it’s in the early Autumn, it’s in Europe and it’s a BRILLIANT one.

Ahead of the announcement I thought I would share what I needed to supply for them, with some extras I would always add.

Here’s a fairly typical bullet point list of the items needed for most good festivals.

Much of this will already be collated on sites like FilmFreeway, but always keep your own local copies also.

It should be collated and saved on a cloud platform like Dropbox or Google drive for instant global sharing and access.

The film at about 50gb and the DCP at around 300gb will be your biggest storage overhead of course. Personally I found Google drive a bit flaky, but Dropbox has always been bulletproof.

Good luck with YOUR festival journey and I will keep you updated on ours.

Want a copy of the Impact50 Poster?
Watch the short film that catapulted director of Blade Runner 2, Denis Villeneuve, to the ...
Watch the Behind The Scenes From The President Speaks Shoot in the Oval Office
Short Films on the film festival circuit, a view from one film maker... Chasing Cotards
Watch the NEW trailer for The Impact and grab your premiere tickets...
Screen to Screen on Soho Radio with Chris Jones… A musical odyssey
Can AI Topaz Labs SD to HD up-scaler significantly improve old video and film footage?