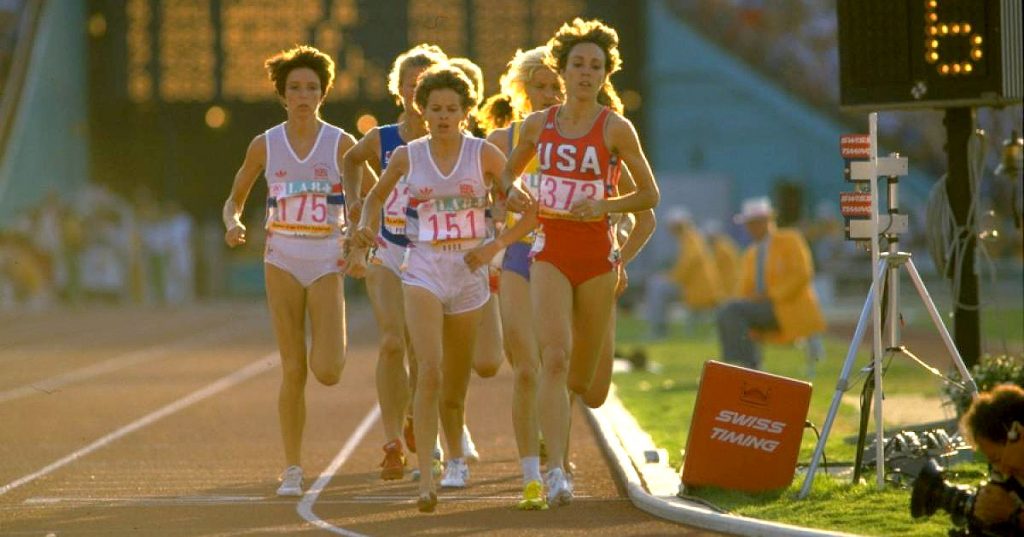 As a kid, I remember long distance runner Zola Budd. Running barefoot and a clear underdog, she did more for me than win championships and excite crowds, she inspired me profoundly.

It has been demonstrated time and again to me that success in this industry is largely about being the last woman or man standing. Are you still running the race where others had given up?

We all have our unique strengths and weaknesses, we all have allies we can leverage, and we have resources we can plunder… And we all begin our marathons from different starting point, which does at first seem unfair.

The weakest always complain about this unfairness, that some people have huge advantages based on the accident of their birth – relationships, resources etc. It’s true. Is it unfair? Hell yes. And that means nothing. Get over it.

Competing only against themselves, asking nothing less than everything, make no mistake, these runners are running at the top of their game. No matter their starting point. They are running at Olympic level.

Personally, I realised some time ago that the marathon of film, the journey if you like, has no end. And so the journey itself becomes the joy. Sadly I see so many people racing through it like it’s the 100m dash and then wondering why they burn out. It might take a lifetime for you to be an overnight success.

During the making of 50 Kisses and working closely with a very large group of writers and filmmakers, I have been surprised at how many failed to complete this leg of their marathon. Even with a pacemaker leading the pack, even with a community to support them when things got tough, many fell by the wayside. In the Olympics, the race track ahead is clear, but in life it often feels more like running through the woods in the dark. 50 Kisses was no different.

This is merely an observation that again, success is about being last woman or man standing, or perhaps, still running while most have given up.

So keep going. Apply pressure and action every day.

But consistent, considered and focused pressure.

And when things go wrong, know that this is how it should be, learn from it, blame no-one, pick yourself up and continue.

Keep up with pacemakers ahead, they will help.

And remember, while it may look like a race or a competition, you have no competitors and there is no finish line.

And like the barefooted Zola Budd, do something different too.

And if you want more inspiration, watch this…

And it was all going so well... Or was it? Filmmakers, Screenwriters, Creatives... Are you...
David Lynch and the Independent Filmmaker
Top Ten Things I Learned From My Last Film... And the REAL driving force behind it
What game are you playing and who are you competing against?
Chasing the dream? How to lead like a crazy person
The tricks of a mind reader... use mystery at EVERY stage of story development